Images of Science: A History of Scientific Illustration

Images of Science: A History of Scientific Illustration 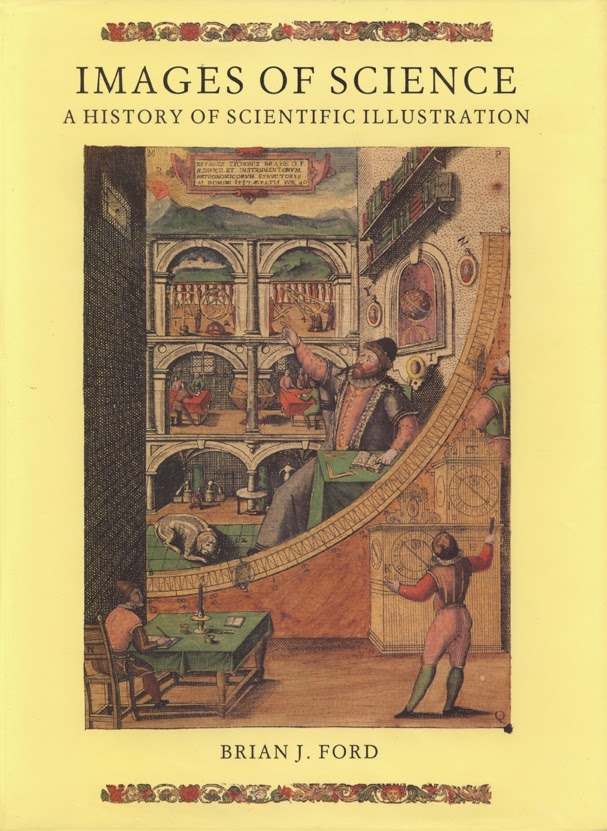 In my efforts to study the history of natural history illustration, I hope to use this blog to discuss the topic. In doing this I plan to post notes or reviews of the various books and articles I read about the topic.

With such broad coverage, each chapter is necessarily an introduction to the topic covered. For me, being familiar with animal illustrations, that chapter was a bit of a let-down, simply because I felt several things of great interest were either barely touched upon, or skipped entirely. I can only assume the same is true for the other chapters as well.

The interesting thing is that because I know very little about the what all of the other chapters covered, I didn't feel they were inadequate. I found them interesting and informative and in most cases they left me wanting to learn more about what they covered. In this respect I think the author accomplished exactly what he had hoped. In fact, shortly after reading the chapter on botany, I read:

This article complimented the book chapter. My understanding of the article was enhanced having read the book.

If the history of scientific illustration is something you would like an introduction to, this book is one to consider. It is well illustrated and offers a good starting point. It is not authoritative, but is doesn't claim to be. It is a nice introduction or survey of the topic.